TLDR: Arris/Motorola SurfBoard Cable Modems (and perhaps others) are constantly showing up with Duplicate MAC Addresses, even though each manufacturer must only make Single device with same address. Looks like it is time for another fiasco/fight with Comcast for us, something that has become at least annual affair. It all started about a month ago,… Read More

Before you scream – SPELL CHECK, STUPID – The error in the title is intentional. Nintendo’s device should be called iDS, but opting not to alienate Apple they called their “i” device Nintendo DSi. With an upcoming launch (April 5, 2009) of actual Nintendo DSi device, Apple wants to be sure we instead talk a… Read More 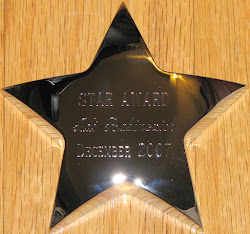